May 02 2011 Published by Dubber under Events 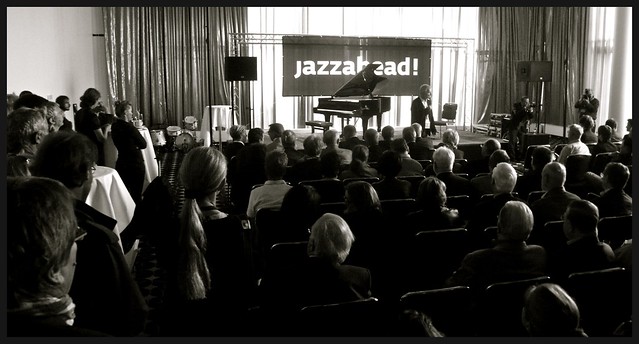 Tony and I spent the past few days in Bremen at the Jazzahead 2011 conference. It was a really productive as well as a really enjoyable event. Great music, food and people of course, but we also managed to get an incredible amount of work done.

One of the things I”m working on for the Rhythm Changes project is an analysis and report on the ways in which national jazz agencies use the internet. I”m interested in the extent to which they engage with social media, how they conceive of and implement their communication role, whether they think of the internet as anything other than promotional, and what experiences they”ve had with online media. 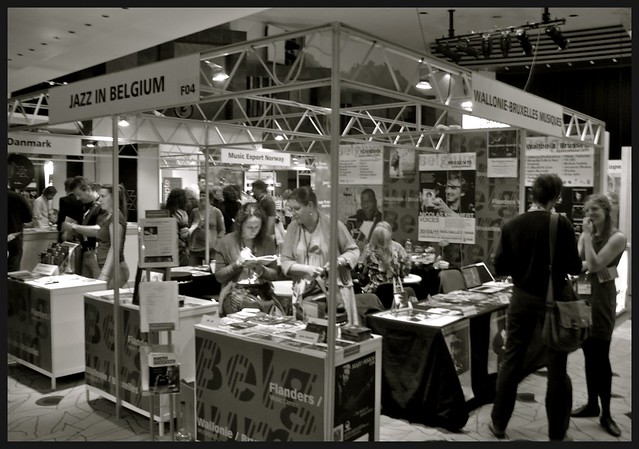 The great thing about being at Jazzahead was that as a jazz trade fair, so many European national jazz agencies were present, so I was able to interview the heads of fourteen different organisations (out of sixteen attending) in the space of two days. To try and get these people for the research any other way would have been close to impossible, but as everyone was in the same place and all enjoying themselves, everyone was happy to chat and they were all very interested in the project, which is encouraging of course.

I”m transcribing the interviews now, and have started work on writing a report to circulate. The aim of the report is to share best practice among these agencies and also to make suggestions and recommendations based on my analysis of their websites and the developments and strategies they discussed in our conversations. 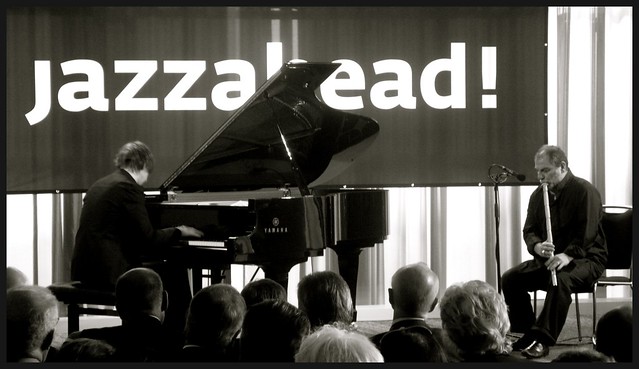 Tony was also busy interviewing at the conference, but we managed to see a bit of live music, meet some fantastic people, sample some very nice wine and eat some great food while we were there.

A very worthwhile trip in every respect.