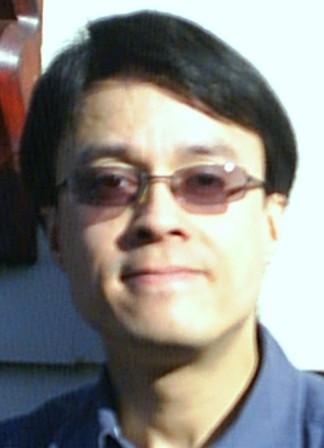 I am a PhD student in the school of Music Media and Performance at the University of Salford researching the effect of digital technology on the dissemination and consumption of ‘niche’ genres of popular music.  Enough to be going on with you might think? But I’ve recently had a chapter of my work accepted for publication in a forthcoming Ashgate book about European popular music. The book chapter, provisionally titled ‘Transgressing borders in cyberspace’, discusses the way in which recorded music is now so easily distributed over the internet, transgressing not only geographical borders but often stylistic differences, language barriers and censorship laws, not to mention copyright legislation and royalty agreements.

The area of music I’m researching is ‘niche’ or ‘specialist’ popular music, with a particular focus on jazz, looking particularly at how digital media, especially the internet, have affected the dissemination and consumption of jazz.  I will also be undertaking audience questionnaire surveys and interviews at selected jazz festivals, and carrying out online surveys.